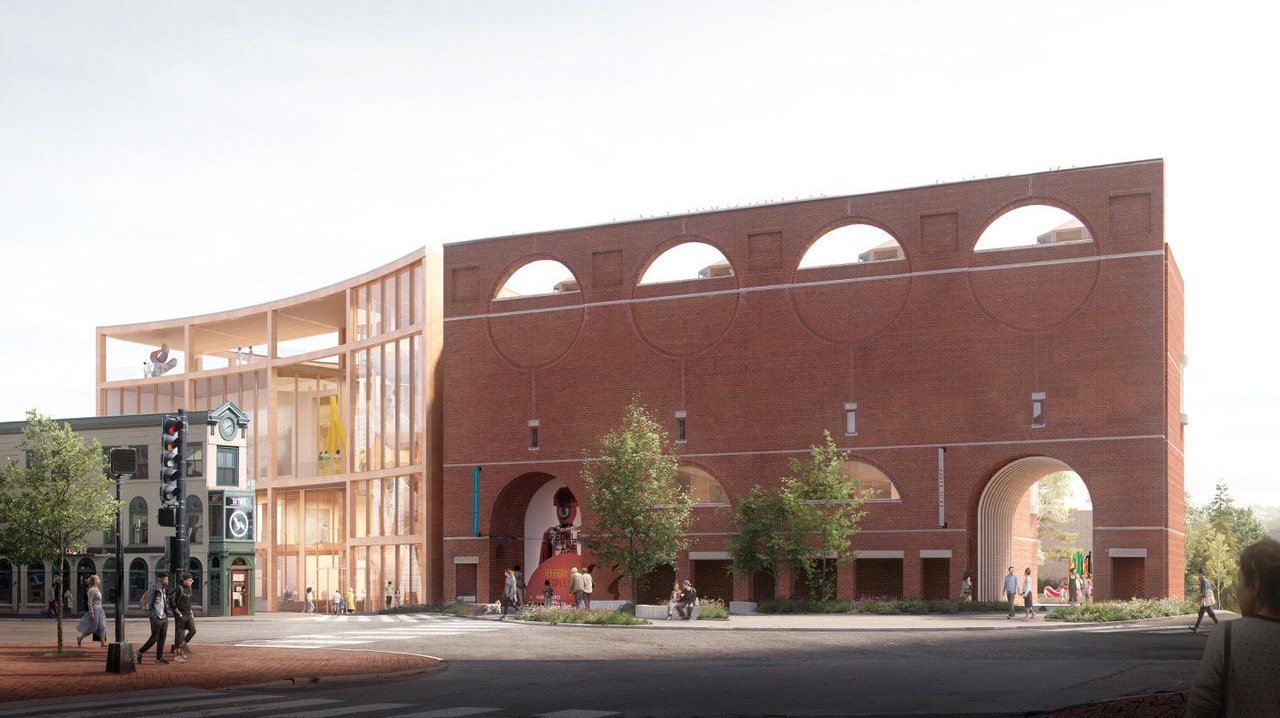 The LEVER team’s winning design concept for the Portland Museum of Art is featured in The Boston Globe! On Friday, PMA and Dovetail Design Strategists announced LEVER as the winner of the museum’s Campus Unification + Expansion International Design Competition. The Globe’s Mark Feeney spoke with LEVER Principal Chandra Robinson and PMA Director Mark Bessire about the expansion, what the competition’s jury was looking for, and the concept our team presented.

Learn more about LEVER’s team and our concept here, and check out the Boston Globe’s full article at the link below.