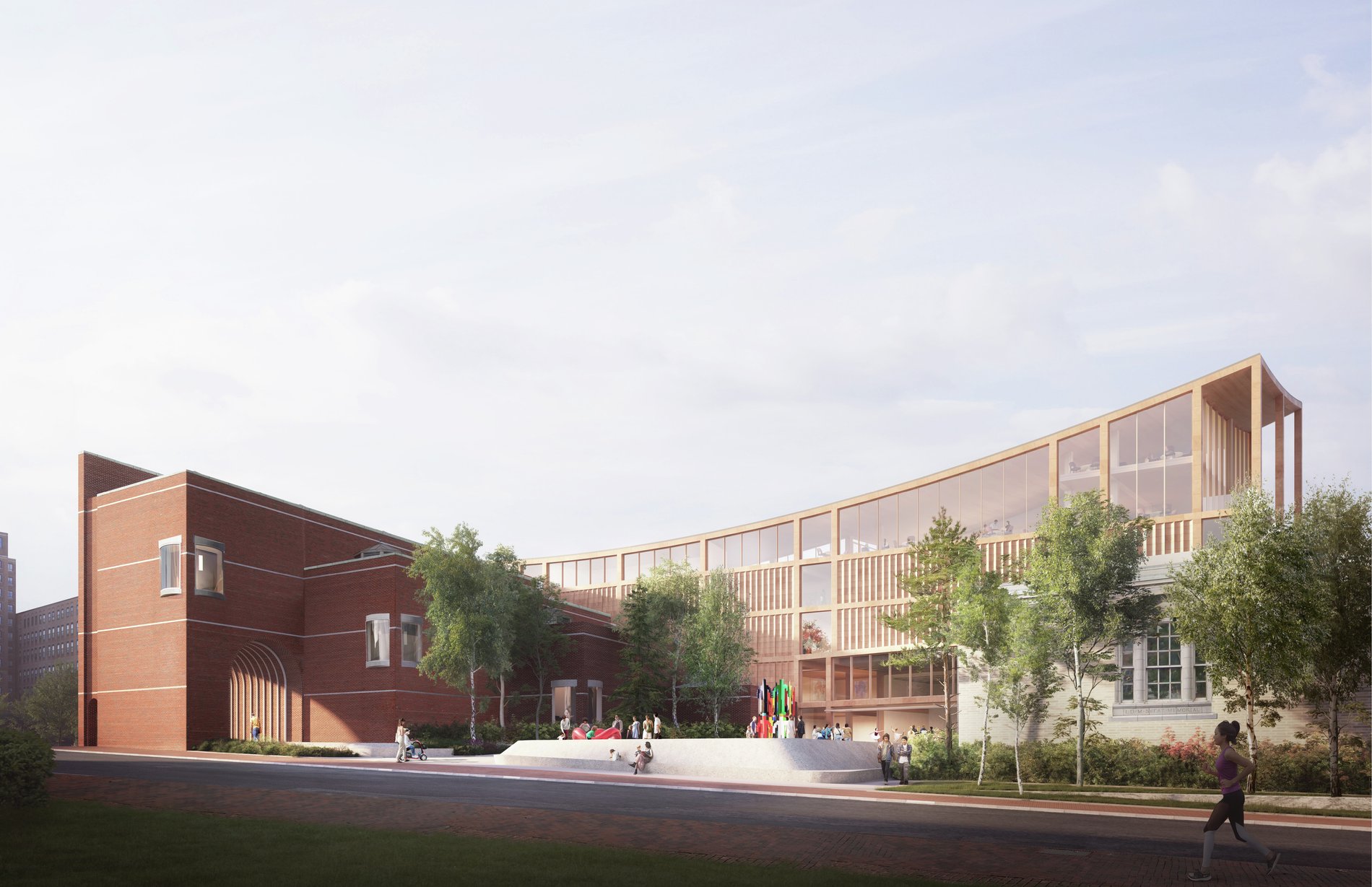 LEVER’s proposed design concept for the Portland Museum of Art’s Campus Unification + Expansion International Design Competition was revealed to the public on November 18, along with concept designs by three other finalist teams led by Adjaye Associates, MVRDV, and Toshiko Mori Architect. Architect’s Newspaper has published renderings from the proposals of all four finalist teams.

The competition has been covered extensively since the release of the RFQ in June, for which the PMA received 100+ proposals from architecture teams around the world. The reveal of the final concepts has been covered extensively in national art and architecture press including The Architect’s Newspaper, Archinect, ArchDaily, DesignBoom, and The Art Newspaper, in addition to local and regional publications.